Health Benefits You Can Get From Ginger That Are Seriously Impressive

Ginger has been recognized as a culinary and medicinal spice in various traditional cultures. This is one of the most amazing remedies that has proven itself for giving health benefits from such as treating nausea, reducing Premenstrual Syndrome symptoms, fight inflammation, and boost testosterone. The benefits that are obtained from ginger are because of the presence of an active constituent called gingerol in it.

Aside from its amazing versatility whether it's throwing it in your smoothie, adding it in on a stir-fry, soup, or to make a ginger tea, there are so many things to learn about its health benefits, side effects, and dosing. Keep on reading to learn more.

Ginger is a spice that came from the rhizomes of the plant Zingiber officinale. It's commonly used for Asian, Ayurvedic, and middle eastern dishes. The use of ginger dates back to 3,000 years ago in India and is one of the most commonly consumed dietary condiments in the world.

For thousands of years, ginger is used for years as a remedy for various health issues including colds, nausea, arthritis, pain, migraines, and high blood pressure. It's also a strong antioxidant that fights microbes and reduces inflammation. Curcumin and cardamon is a relative of ginger and they belong to the same plant family. Ginger is normally used for gastrointestinal issues and a great choice of ingredient or food if you are doing the lectin avoidance diet. 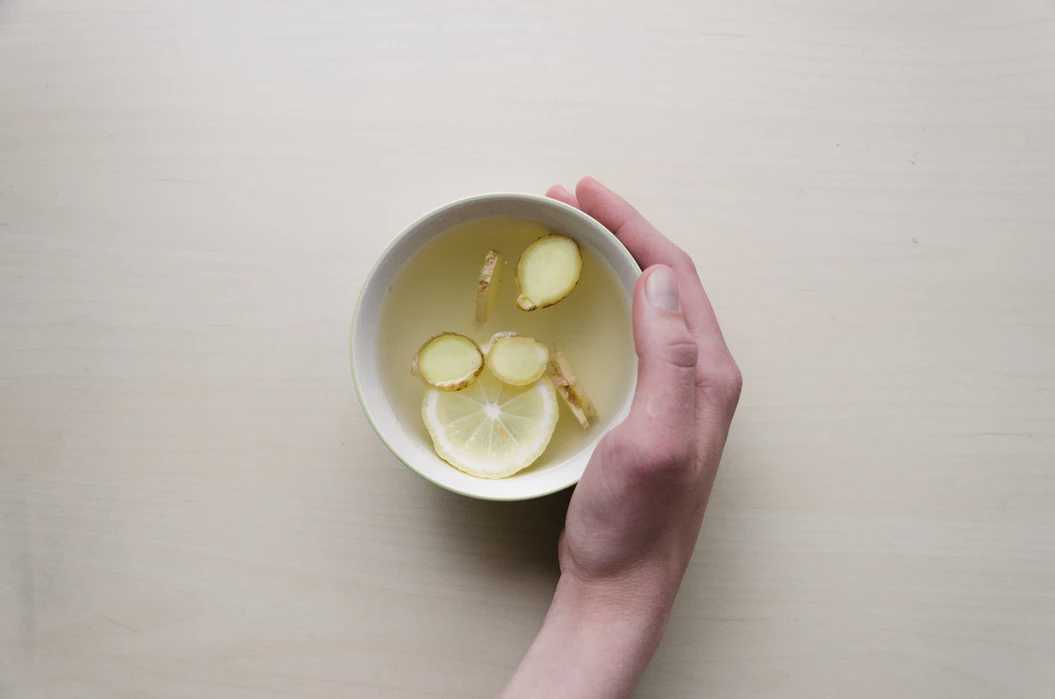 1. Great Painkiller. Ginger is a safe and natural painkiller, plus it's super effective too! Take 2 g/day of ginger to lessen muscle pain from strenuous exercise if taken for at least 5 days. According to the US National Library of Medicine National Institutes of Health, the influence of the famous painkiller diclofenac is also the same as how ginger works. They conducted a study on 43 people and they took a ginger extract (340mg) for 4 weeks. Ginger performed well and didn't damage the stomach lining or caused digestive discomfort, unlike diclofenac.

2. Reduce Menstrual Cramps. Ginger has proven itself to curing PMS and menstrual pain in 6 trials. In fact, it's also as effective as mefenamic acid and even better than placebo that is commonly used for menstrual cramps. You may use the powdered form of ginger at 750 mg to 2,000 mg/day during the first 3 days of menstruation. Or if you can't handle the taste of it alone, you may try checking online health stores for chewy ginger candies.

3. Improve Allergies and Asthma Symptoms. Ginger has this active ingredient called Zerumbone, that improves the Th1 and reduces the Th2 response in relation to allergic asthma. Ginger is very beneficial for people with TH2 dominance since it decreases the production of various Th2 immune substances and helps to rebalance the immune system and reduce allergies. It also relaxes the airways under an asthmatic attack.

4. Fights Cancer. Although there's no single ingredient that has the power to combat serious disease, ginger comes with a complete punch. It's loaded with antioxidants that protect the body from cancer.

5. Good for Heart Problems. If you need to lower your cholesterol level, ginger is your best friend. It can also reduce the risk of possible heart disease. Ginger is great for those who have cardiovascular diseases since it has blood-thinning properties that could help prevent the formation of blood clots to ward off the risk of heart and stroke.

6. Boost the Immune System. Notice how people take ginger lozenges when they catch colds? The same gingerols we have tackled above are the ones who are fighting inflammation. Gingers have these antimicrobial and antifungal properties to help fight infections and strengthen your immunity.

However, be aware that ginger may have some side effects on other people. Some may be sensitive to it. There are instances also that ginger may aggravate heartburn and many more. So consult with your doctor about it for the right use and dosage.

Author Bio: Ivandrea Ollero is a writer for Healthy Being- Online Health Food Store, that caters a wide range of health products, natural foods, and organic supplements. She is also a content crafter who researches and writes custom content about travel, fashion, finance, business, home improvements, health, and beauty, in order to provide helpful information and tips for her readers. Ivandrea graduated from St. Scholastica's College, Manila, with a Bachelor's Degree in Broadcast Journalism in 2016.

Why Should You Choose A Professional to Repair Boiler

Escape Rooms - why are they popular?

Ivandrea Ollero is a content writer who researches and writes custom content about home improvements, travel, finance, law, fashion, health, and beauty. She graduated from St. Scholastica's College, Manila, with a Bachelor's Degree in Broadcast Journalism in 2016. Ivandrea provides helpful tips and hacks on various topics for her readers. If she's not in the mood to write, you can find her eating ice cream while listening to rap music.