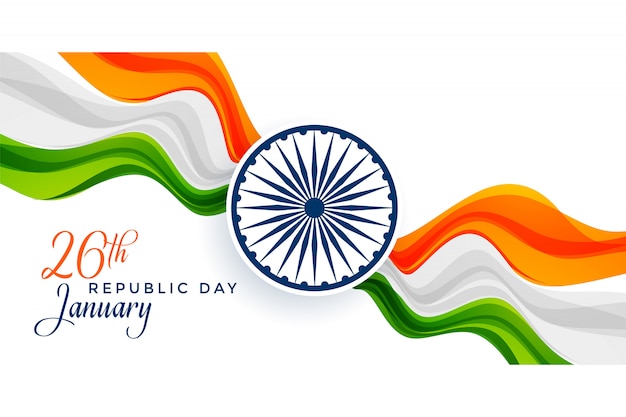 The Congress-led UPA government completed two tenures but the party has always been in news for one or another scam. With each passing year the magnitude of scam got bigger. Here is a brief list of major scams under UPA government.

Rise of Narendra Modi as a Prime Minister in 2014 election

Before 2014 almost everything was going against congress in the centre, but in Gujarat, Narendra Modi become even more powerful with the third consecutive victory of BJP in Gujarat

Under his leadership he become the synonymn of growth and development in his tenure as a Gujarat Chief minister.

Agricultural and water:- According to their election manifesto, the state had shown 10% growth consistently in this sector in last 10 years and there was a streep rise in farm income

Gujarat was the only state whose ground water table has risen and their dependence has changed.

Infrastructure build up:- Gujarat was proclaimed to have the best road network in the country with efficient delivery of public services, model implementation of BRTS and were stated to be among the first one

to transition to latest infrastructure.

Industry and investment:- Gujarat is the No 1  state in India when it  comes to economic freedom Index

Healthcare:- The statistics showed that there was a 32% improvements in malnourishment rate with drastic reduction in infant mortality rate.

Women’s empowerment : BJP’s tenure was marked by increased female literacy and 100% enrollment of girl child with school drop out rates getting reduced to single digit and Gujrat is proclaimed to be the safest state for women in the country.

As a Result The BJP, led by its prime ministerial candidate Narendra Modi, won the Lok Sabha elections, with 282 seats on its own. The alliance it leads—National Democratic Alliance (NDA)—has 336 seats in the lower house of the Parliament.

What did Modi do in the last 4 years that benefits the entire India?

Before 2014, every year around 46000 people were dying because of snake biting and around 60% of these happened because people didn’t have toilets so they went outside for pooping.

The PMJAY scheme is providing hospitalisation cover of up to Rs. 5 lakh per entitled family per year and more than 10.74 crore poor and vulnerable families (approximately 50 crore beneficiaries) covered across the country.

Now in current NDA government is highway construction 31KM/day and they are close to achieve target of 41KM/day.

That is almost double. And Rural road connectivity has been increased from 56% in 2014 to 82%

BharatNet project has seen better optical fibre connectivity during the Narendra Modi-led NDA regime. In three years, it has covered 210,000 km; compared to just 358 km being covered since it was announced in 2011 to 2014.

under the government's energy efficiency programme, 30 crores LED bulbs were distributed in the country which resulted in saving of Rs 15,000 crore (as per 2018) for the consumers.

15.56 lakh loans worth Rs 7.23 lakh cr sanctioned under Mudra scheme . Note that these loans are distributed to the poor and middle class people who did not have access to bank earlier.

Around 75% of Mudra beneficiaries are women

1.37 crore houses (till march 2019) have been built under this scheme ( built means money has been given but it takes 8–12 months to complete the house).

Total 34.87 crore Bank account has been opened under this scheme out of which

18.7 crores were for female and 27 crore Debit card has been distributed.

During the UPA tenure, they did a lot of corruption. Forget about bring black money, they’re the one who allowed it. Here are few things done by Modi

a. 1.30 lakh crores of black money detected and recovered by Modi government.The government has been able to recover black money of Rs 69,350 crore under the Income Declaration Scheme and Black Money and Imposition of Tax Act. Another Rs 5,000 crore was recovered under the PMGKY.

GDP Ratio:-Under the Modi government that India became the fastest growing economy in the world.Modi government's GDP growth record-7.6% average for 5 years-is comfortably ahead of UPA's 6.7%. This century's fastest growth year still belongs to UPA (8.5% in 2010-11).

As a result 57 per cent of people surveyed in an opinion poll said they were satisfied with the performance of the Narendra Modi-led NDA government.Eighty two per cent respondents said India’s image and influence in the world and has improved in the last four years of NDA ruleand 74 percent people say Modi has handled the conflict on our borders and relations with Pakistan.

How to Improve PTE exam Score With PTE Practice Test?

Why India is popular for Yoga Teacher Training Course ?